Homes For Sale In Georgina

Browse Georgina, ON. Homes For Sale

Georgina, Ontario became a town in 1986 with the combination of North Gwillimbury and Georgina. Georgina includes the communities of Udora, Keswick, Sutton and Jackson’s Point. It is located on the south shore of Lake Simcoe which is 67 kilometers north of Toronto.

Tourism in Georgina occurs year round and is a strong foundation for employment in the area. Along with tourism, the area is home to more than 100 farms, generating a significant portion of its economy. Offering a number of year-round activities in a variety of settings, it is also a popular destination in Ontario for ice fishing, hiking and photography. The area is also complemented with an island on Lake Simcoe. It isn’t difficult to see why real estate here has become so sought after in Ontario, for both investment and long-term ownership.

The communities here were previously regarded as cottage country by people coming north from Toronto, until infrastructure, prime real estate and a growing population connected the area to cities like Newmarket. Significant change and home development over the years has turned the area of Georgina into a bedroom community for the Greater Toronto Area.

Georgina is one of the largest municipalities in York Region based on land mass. Georgina’s population currently sits around 45,500 and is expected to continue growing rapidly due to the real estate market and how it compares to the surrounding areas.

The town offers grant programs and incentives to move here as well, which shows the commitment to its continued growth. Currently there is a proposal in place to extend highway 404, which would bring accessibility of a major highway through to highway 12.

Increased transit options and hybrid work settings have made relocation to these areas more attractive. With this trend, the types of investment, homes and properties etc. are greater with unique attributes for buyers and unique value for sellers.

Whether you are selling, or buying in this area, extensive knowledge of the area, the market and the people looking to invest here is our guarantee to you. The Connelly Group provides a full service plan to ensure that if you are selling your property, it is first to be seen, and if you are looking for a property you will be the first to know of a great opportunity for investment or a new home.

Our team will make themselves available to you quickly and ensure that we identify what is important to you so that together we can act quickly in a thriving market to present you with the greatest number of opportunities.

In order to accomplish client satisfaction Kendra actively educates herself to understand the ever changing market, has established powerful negotiating strategies and is detail oriented. When you are a client of Kendra’s you are cared for every step of the way!

We are here to help you 7 days a week and respond within 24 hours. 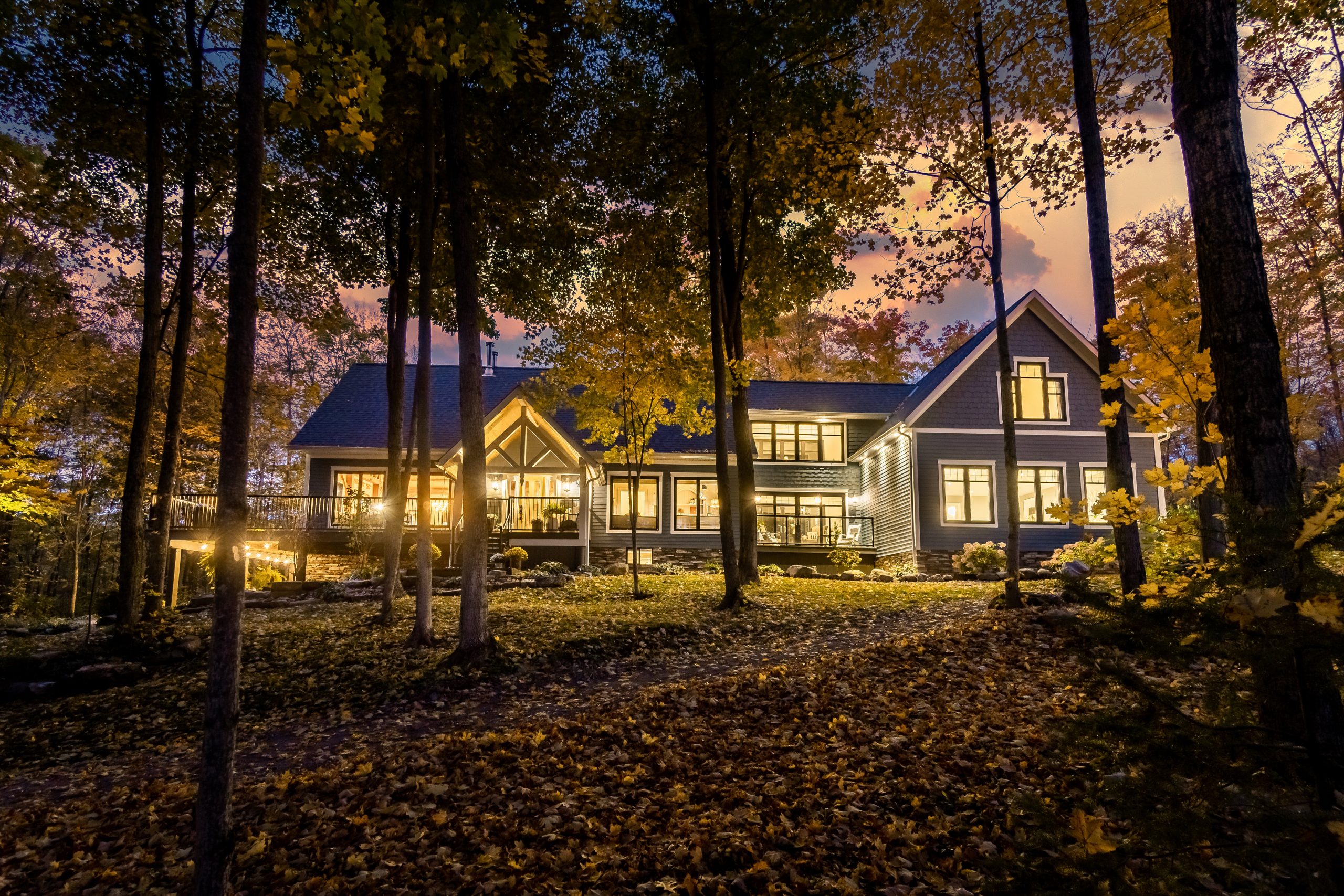